This week I've had the pleasure of working on a commissioned piece of art...one that I learned something from!

I've long admired Maximilian Kolbe,  a Polish friar who volunteered to die in place of a stranger in Auschwitz.  The man who bought the painting of Saint Max then asked me if I would do a matching piece for him, one of Edith Stein.

Stein was born Jewish in Germany, became an athiest in her teens, then by way of her theological studies, converted to Catholicism.  Nazi legislation kept her from teaching during their rule.  She fullfilled a dream by joining the Carmelite Order and then sought protection in the Netherlands.  Despite this, she was arrested in 1942, taken to Auschwitz and died there in a gas chamber.

These are the portraits I painted of St. Max and St. Edith: 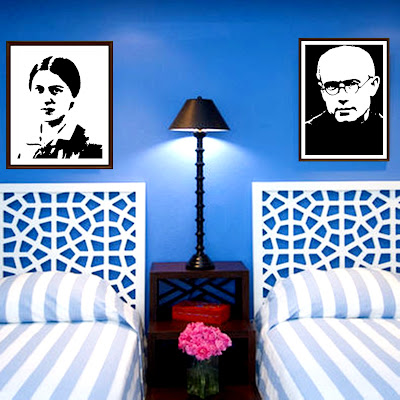 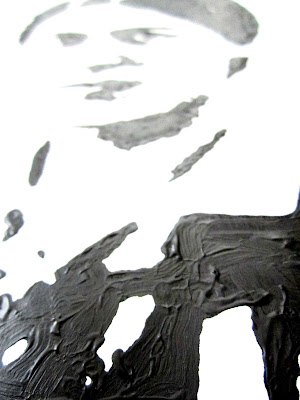 I am glad to be reminded of the honour and sacrifice some people have shown.  It is an especially great reminder during this pre-holiday season, where we can so easily get caught up in things that really aren't important.  Slowing down with a brush, arranging the paint carefully to create her likeness, I thought about Edith Stein's life and death, which made me love my life just that much more. 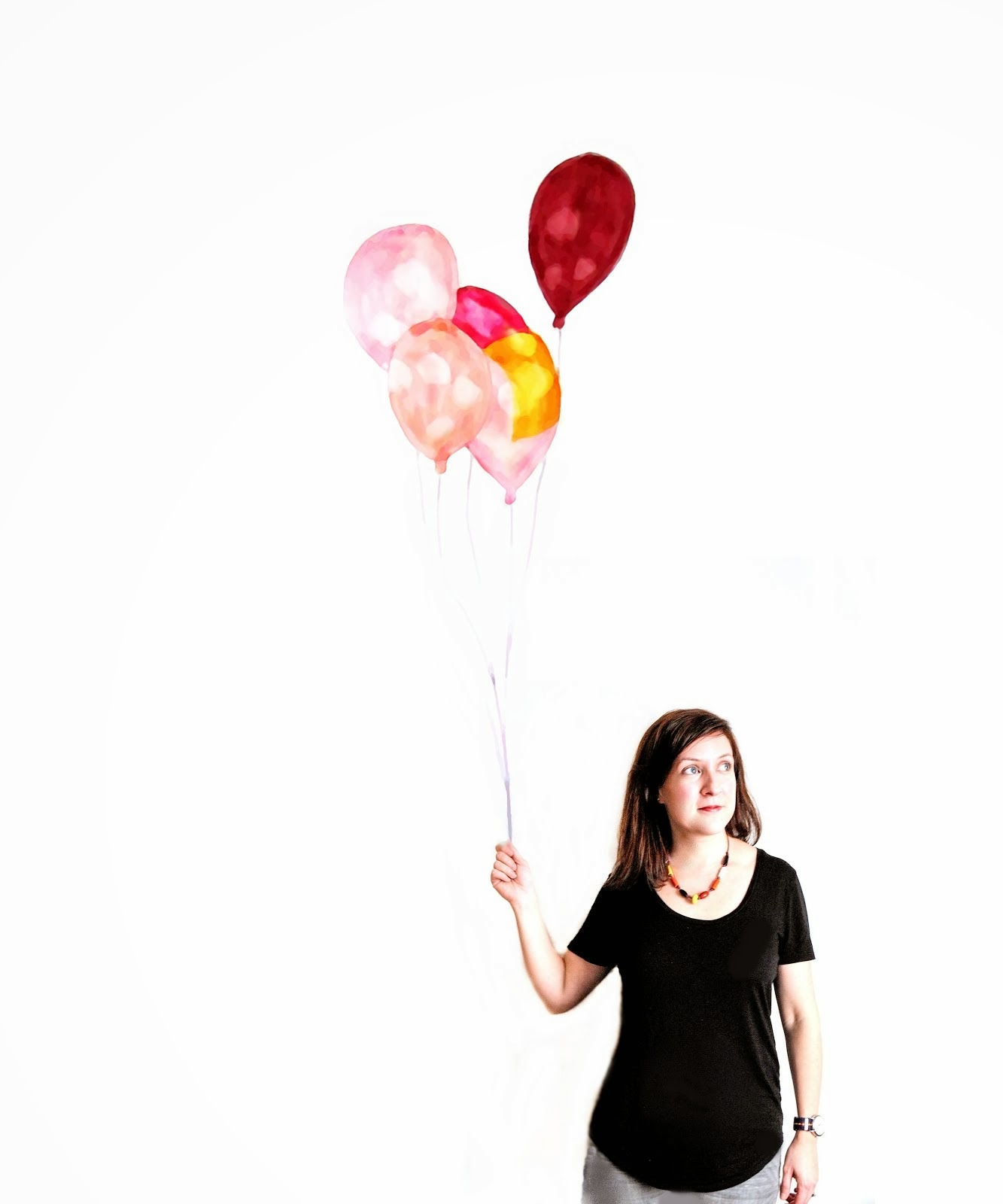